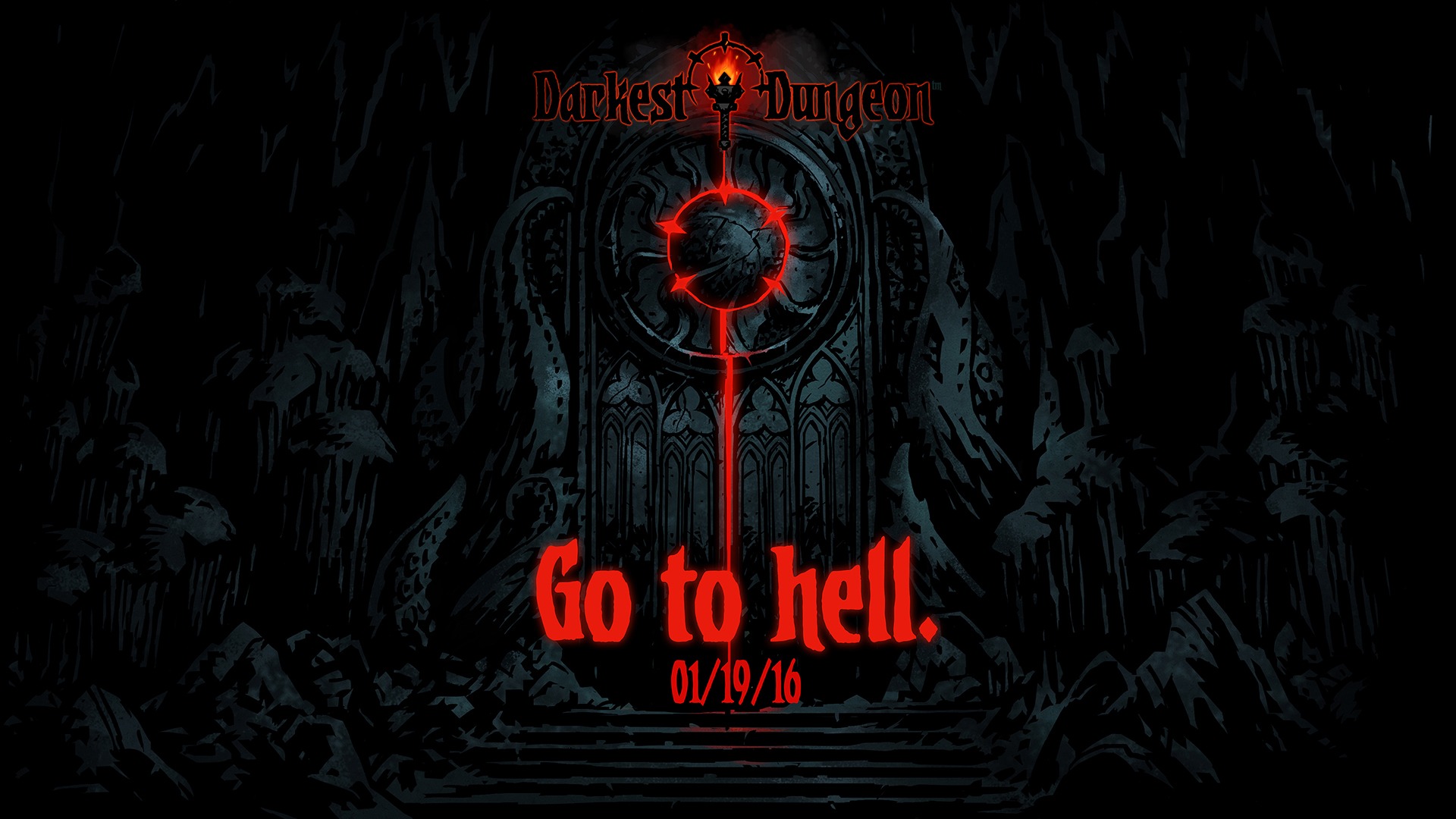 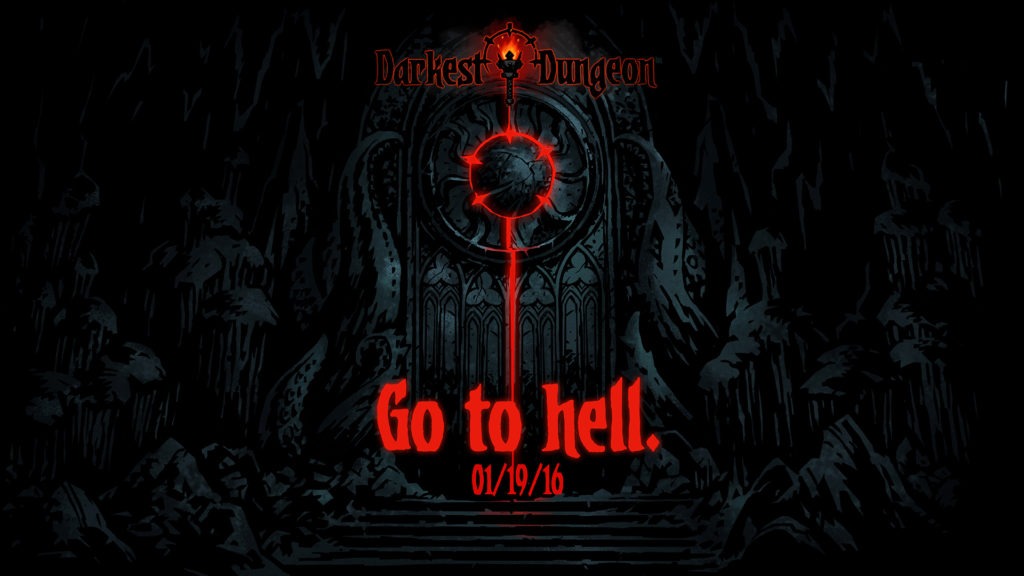 Thank you for being part of the Darkest Dungeon early access experience! This community has grown beyond our expectations, and we’re both grateful and humbled by your support, ideas, critiques, and feedback throughout this past year.

From the moment we launched early access back in February, we had two important priorities: regularly deliver exciting, meaty updates to the game, and ship the full release this year. We recognized that October would not only be an awesome thematic fit for the full release, but it was early enough in the year to avoid getting swept away by the massive AAA releases around Thanksgiving.

As many of you know, game development has a great many dependencies and variables. Between PAX’s, Coves, & corpses, it became clear that an October date would mean rushing our endgame content out the door – a move that would ultimately not be in anyone’s best interest. So, we looked at the December 1st timeframe – it would be tight, but with a few lucky bounces and a whole lot of focus, it was doable. A Death Star trench run with Obiwan gently whispering in our ears.

Unfortunately, late last week Chris’ father-in-law passed away suddenly. Given our small team size, events such as these have a measurable effect on development. If anyone is out of action, it means delays because each person’s job is highly specialized.

As a result, we have set January 19th as our Official Launch Day.

In keeping with our commitment to regular content updates, we’ll be dropping an interim patch towards the end of November that introduces a new playable hero: The Abomination! Designed in collaboration with our Lord tier Kickstarter backer, this bloodthirsty class is unlike anything currently in the game. Keep your eyes peeled for the full reveal in the coming weeks! This update will also include two decidedly unsettling backer-designed monsters, as well as some other ‘goodies’! You can also expect continued hotfixes as necessary.

As always, a very sincere thanks to all of you who have made this game and this community something special. We are truly on the home stretch, and we are incredibly excited to bring this game to completion…and beyond!

This topic contains 53 replies, has 31 voices, and was last updated by

The forum ‘The Tavern’ is closed to new topics and replies.